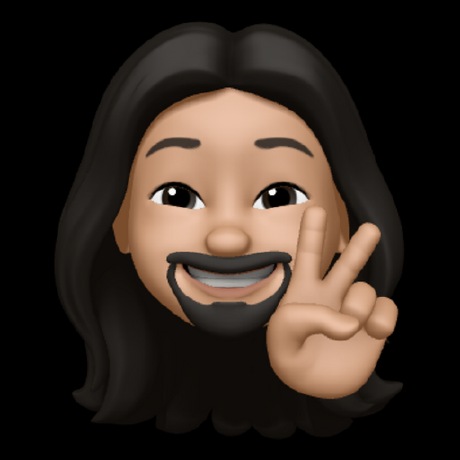 Until now, PrestaShop always relied on a desktop-first responsive design strategy. Indeed, there are few use cases on mobile. But you can’t prevent users from checking their store’s back office on their mobile!

Why work on responsive design?

They were some issues that affected the user experience on mobile:

All of these issues make it difficult for users to use PrestaShop on mobile devices. Also, they cause a bad reputation for the PrestaShop open source project.

Valentin (front-end developer), and I, Scott (product designer), had a limited bandwidth to work on this project due to others features to work on. In order to avoid breaking changes, we only scoped small fixes on the mobile version of the backoffice a.k.a. quick wins.

A quick win is a small change, that is quick and easy to implement but that has a big and visible impact for the user.

Maintainers first explored PrestaShop issues about responsive design on GitHub and centralized them by creating a single Epic.

In parallel, we analyzed all back office pages on mobile version and discussed responsive strategies to mitigate problems. For each problem, a specific issue was created and added to the Epic.

The Epic was organized into 3 different categories:

Some components are available on mobile version but aren’t necessarily useful during the mobile experience and become easily annoying on a small screen device.

Before: "View my shop” text

After: "View my shop" text and "Merchant Expertise" button removed

Before: less reachability for buttons and header was quite big

After: primary and secondary actions in the FAB The accessibility and reachability issues of the navigation drawer and the header’s content have been solved on the mobile version.

Before: the header is overylaying the navigation drawer

After: the header isn't sticky anymore

Before: difficult to quit the pop-in

After: easy to quit the notifications pop-in After: easy to quit the profile pop-in A lot of pages were not displayed properly: text overlapping, making the content unreadable. Because of the lack of structure, it was also difficult to understand which group was associated with each button. In UX, this law is called the “Law of Common Region” which stipulates that “Elements tend to be perceived into groups if they are sharing an area with a clearly defined boundary”.

After the quick wins, it’s time for bigger changes! Maintainers will work on more complex issues involving breaking changes such as tables. Usability tests will be performed in order to make sure that the back office will be completely usable.