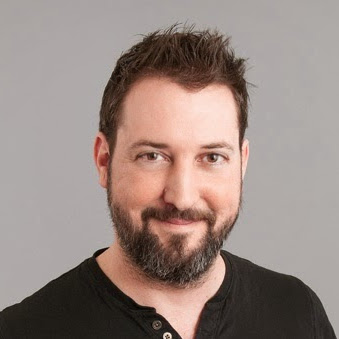 With the adoption of SemVer-like versioning, we know that a patch version will only feature non-breaking changes, making it far safer to update to PrestaShop than ever before… and thus safer for us to release patch version more regularly.

As a reminder, this is how SemVer works:

Given a version number MAJOR.MINOR.PATCH, increment the:

Additional labels for pre-release and build metadata are available as extensions to the MAJOR.MINOR.PATCH format.

We plan on adopting a new release process in order to give merchants and developers more predictable releases, with a higher level of transparency.

The goals of this new release process are thus:

Ever since we chose to follow a SemVer-like versioning, PrestaShop’s developers have wanted to manage the releases through a time-based model – meaning that we want to make regular releases rather than trying to find a balance between “let’s fix all the things!” and “merchants need a bug fix release as soon as possible!”

Now that we are ensuring that patch releases (which are essentially backward-compatible bugfix versions) are well-tested and more focused, we think we can provide our users with a more regular schedule.

This allows us to perfect the maintenance phase of PrestaShop 1.6 for the coming months. More on that very soon!

So, does that mean more updates are coming?

All this means that we want to stop waiting to have 200 code changes before we release a patch version. We know that both merchants and developers need bug fixed NOW.

Since patch versions are built to be safe upgrades for the current major or minor version, we think we owe it to you to release fixes more often – probably every 2-3 weeks, with 10-15 issues each.

We are confident this system of safe patch versions will increase your trust in upgrading PrestaShop.