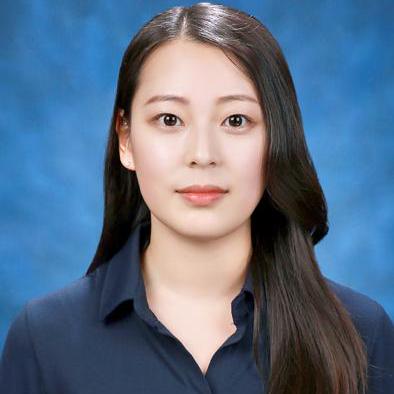 Contributing to PrestaShop is not only about the code, it’s also about taking part in the PrestaShop translation project! This report will tell you how the translations of the software evolved in May.

First news, Esperanto is on the rise

I am thrilled to let you know that Esperanto has been on the rise since the last past months. From the beginning of May to the end of June, the Esperanto translation project went from 9% to 34% words translated, that is to say a 25% evolution. I would like to take this opportunity to thank mirmal and Milan Kolka for your work!

A lot of translators dedicate their time to contribute to the PrestaShop’s translation projects on Crowdin but some strings cannot reach the software because they remain unvalidated. This is for instance the case of the Esperanto project which, as mentioned above, had an increase of translated words but no progress in approving these strings.

I thus wanted to tell you that you can ask me if you wish to become a proofreader. If you are already an active translator and wish to be more involved in the translation project by vouching for the translation consistency and approving strings, you can reach out to me!

But the good news is that an issue has been created to start finding a solution to this inconvenience. You can follow the progress, or even involve if you feel like it - it would be a great contribution -, just here.

Many people subscribe to the project(s) of their choice each month, but not so many start translating straightaway. For that reason, the PrestaShop team would like to thank the ones who rushed into the effort immediately! So lots of love to the dedicated: corona2019ncov, Daniel Hlavacek (Hlavtox), Gabi Manea (gabimaneaonline), Maureen Mwende (MsKendi), Pharit Chotkhakkhanan (pharit), Semih Tekin (semihtekin) and Waleed Butt (waleedbutt112). See you soon on Crowdin… and in PrestaShop!

A lot of you are working every day on Crowdin to have PrestaShop available in many languages, and we can’t thank you enough for your dedication! Here are the most active translators and proofreaders for June 2020.

In comparison with May 2020, the following languages had the best progress thanks to the translation community: At the end of June 2020, some languages would still benefit from some proofreading: