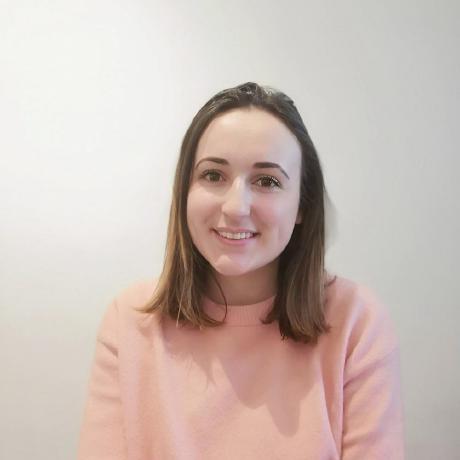 Contributing to PrestaShop is not only about the code, it is also about taking part in the PrestaShop translation project! This report will tell you how the translations of the software evolved in January!

Many people subscribe to the project(s) of their choice each month, but not so many start translating straight away. For that reason, we would like to thank the ones who rushed into the effort immediately! So lots of love to the dedicated Laimonas Matukas, Jussi Lahtinen, Arman Hosseini, Zafer ÖZTÜRK, jordipagano, 8i11y, and Armand.

A lot of you are working every day on Crowdin to have PrestaShop available in many languages, and PrestaShop cannot thank you enough for your dedication! Here are the 10 most active translators and proofreaders for January 2021.

Remember, you can see who has been contributing to our translation project thanks to the Translators page.

At the end of January, PrestaShop 1.7.7 was fully available (= 100% translated and validated) in 14 languages:

The following languages had the best progress thanks to the translation community:

Of course, this is highlighting the languages that made some progress with new translations; but it does not mean that the languages that are not mentioned here are not active. Indeed, some editing and rewriting could be going on, but the percentage of translation would not be modified (since it is working on strings that are already translated). So let’s not forget about the work of other proofreaders! Thanks to you too!

At the end of January, some languages would still benefit from some proofreading: If you wish to help to proofread what has been translated, please contact PrestaShop with the language you would like to proofread: just send an email to translation@prestashop.com. Your help is needed!

If you have not joined us on Crowdin yet, it is never too late!

If you want to gather your fellow translators to work towards a better harmonization, start a glossary, or anything else, do let me know: I will include a word about it in the next monthly report.

Do you have a question, a remark? Do not hesitate to leave a comment. See you next month!