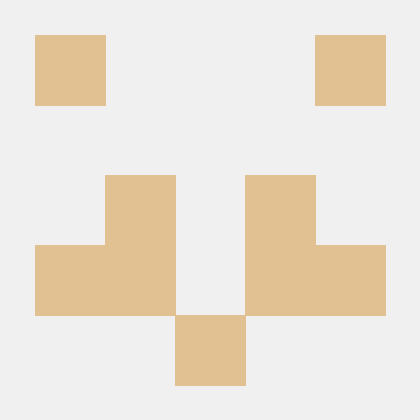 Here is the latest report to inform you of what happened on the PrestaShop translation project on Crowdin in August.

Thanks for pursuing the effort <3

This month was quite a good month for PrestaShop’s project in Crowdin.The quantity of words translated and validated is huge compared to the same period last year. Thanks to all of you, old and new members, for this This month we would like to say a special thank to an amazing member of our community, Jesús Ruiz García, for the huge quantity of work done in translating the documentation since he joined the community and especially for his precious help and tips on terminology and glossary. For more information, check our related Build article. <3

As the 1.7 project keeps evolving, so does the translation project. What’s new:

The last update of translations for the 1.6 project took place on the 6th of September. Another update is planned this week so you can benefit from the latest translations available on Crowdin!

A new locale is available for Spanish: Spanish from Venezuela. If you want to take part into it and help Maurizioag, our first translator in Venezuelan Spanish. join us on Crowdin! Because it’s a locale, you will only have to adapt the Spanish text to fit the Venezuelan peculiarities.

At the request of a community member, we’ve also added Malagasy to adapt PrestaShop to Madagascar’s market :)

Help us translate PrestaShop in these new languages!

Now let’s get back to our Crowdin project and to the full report of its activity in August:

A lot of you are working everyday on Crowdin to have PrestaShop available in many languages, and we can’t thank you enough for your dedication! Here are the most active translators and proofreaders this August.

A big applause to them! And welcome to our new top contributors! And big up to Lolypop000 for the huge work done in Slovenian!

PrestaShop 1.6.1 was also almost fully translated (and/or validated) in these 8 languages:

In comparison with July 2016, the following languages had the best progress in August:

Of course this is highlighting the languages that made some progress with new translations; but it doesn’t mean that the languages that aren’t mentioned here aren’t active. Indeed, some editing and rewriting could be going on, but the % of translation wouldn’t be modified (since it’s working on strings that are already translated). So let’s not forget about the work of these proofreaders! Thank you too!

At the end of August, 6 languages would still benefit from more proofreading:

If you wish to help proofreading what has been translated, please contact us and let us know the language you’d like to proofread. We need your help!